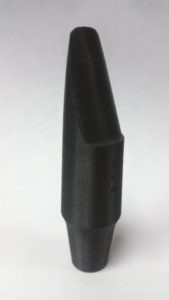 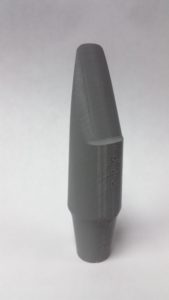 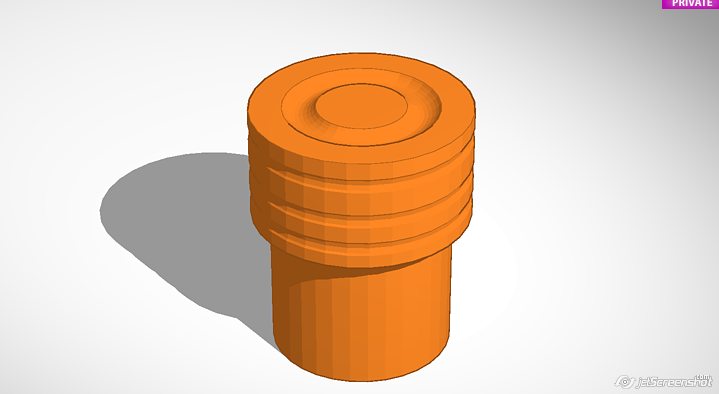 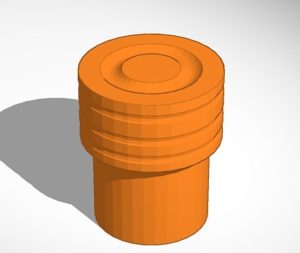 I’ve discovered that in the 6 months since I began my adventure with my home 3D printer that I’ve become more intolerant on those minor annoyances that we just casually ignore in our daily lives. Now I have to print and  fix everything I can instead of buying replacement parts. It’s an exercise in modeling, spacial awareness, and engineering. In short it’s fun! Since the mother of invention is necessity I began to replace the missing end-plugs on my horns. This is modeled with Tinkercad and the STL file is linked below. You cna scale it to fit your horn or just edit the .stl file.